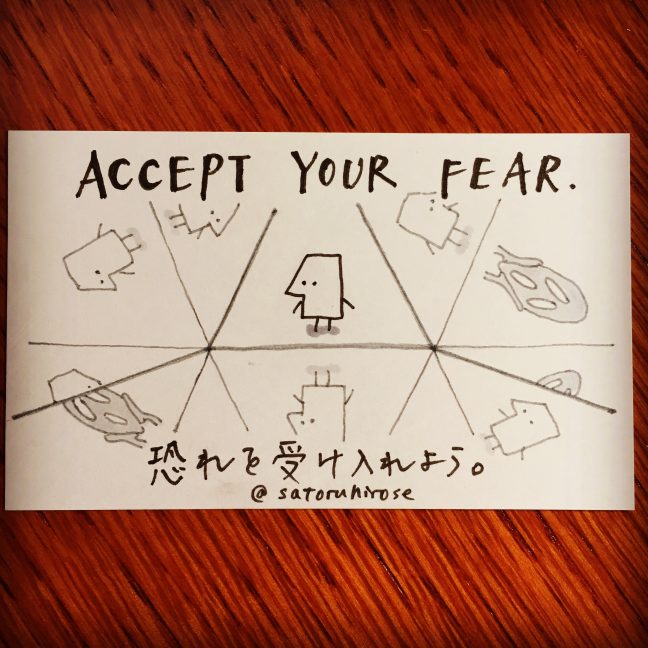 A lack of confidence bothered me. And it still does.

It comes from my biggest fear — fear of being rejected or ignored. A long time ago I acknowledged this fear, which was generated by my childhood experience, but it still remains. Even worse, it often works as if it were my belief — I often try to validate this fear by looking for the reasons people could reject or ignore me.

I’m not good enough. Not attractive enough. Not disciplined enough. My English sounds weird. I can figure out hundreds of reasons instantaneously.

Having this fear in my mind, I often didn’t believe positive feedback from others. It just created cognitive dissonance in my mind and made me do bizarre things — so that people can reject or ignore me.

Nothing seemed helpful: self-help books or gurus, hustle, or money — either having it a lot or losing it a lot. But I finally understood that I was able to live with this fear only by having more interaction with people, not by something else.

Even if I am faithfully devoted to other people, ready to support them, and actually provide whatever they need, not a few people will reject or ignore me. But that’s fine — that’s their problem, not mine. I just stop putting other’s problem on my shoulder, and it helps me face my fear and see it as is.

I still have the fear. But I can deal with it much better now.