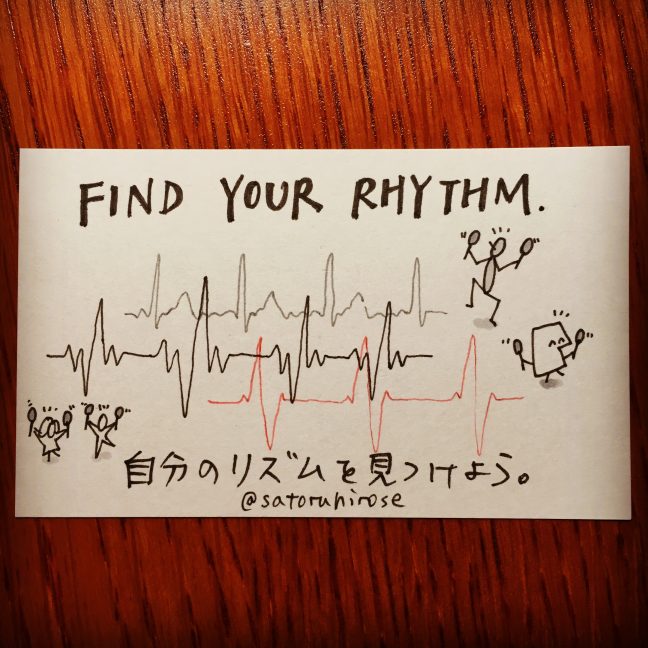 Are you an early bird or a night owl? Have you ever checked which one works well for you by doing an experiment on your body and mind?

I was a night owl until ten years ago. I usually stayed up until 2 or 3 AM, got some sleep, then went to work. This lifestyle worked very well except two things; I didn’t have enough sleep and often felt asleep after lunch.

Then I started thinking what would happen if I become an early bird. At the beginning, it was just painful and nothing happened. It wasn’t until I started going for a morning jog that I noticed, at least for me, waking up early is much better than staying up late.

There are millions of people who say waking up early is a good thing. There are also millions of great businessperson and creators who like working late at night. It’s not a matter of which one is better, but rather which one works for you. You may find that you’re not either an early bird or a night owl; you’re somewhere in-between. And that’s perfectly fine.

Do an experiment, and find your own biological rhythm. It can be the first step to unleash your true potential.