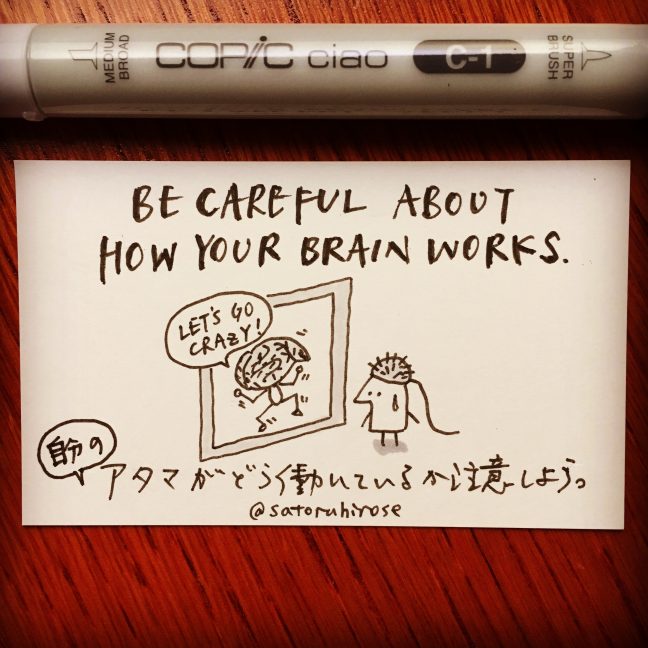 Be careful about how your brain works.
自分のアタマがどう働いているか注意しよう。

The golden rule of investment is “past performance is not an indicator of future results”. The rule is applied to human performance as well. But many people — not only investors but also ordinary business people — don’t think that way.

Here are some examples:

These are also the examples of cognitive biases — the signs that our brain gets lazy. These biases sometimes work well, but quite often the golden rule supersedes.

Don’t let your cognitive biases play an important role in making business decisions. The golden rule is also applied to how our brain works — the auto-pilot system of our brain sometimes goes out of control.